Believe it or not, freshly laundered garments or towels have been the source of multiple restaurant fires resulting in total losses. One example of this is Lunardi’s Italian Restaurant in Davenport, Illinois. “The fire that destroyed Lundardi’s Italian Restaurant in Davenport early Thursday may have been caused by a pile of freshly laundered towels that spontaneously burst into flames” the article states. When asked if spontaneous combustion could have been the cause of the fire, the Davenport Fire Marshal Mike Hayman stated, “I’m leaning that way. I’ve seen many of those fires in my career.” 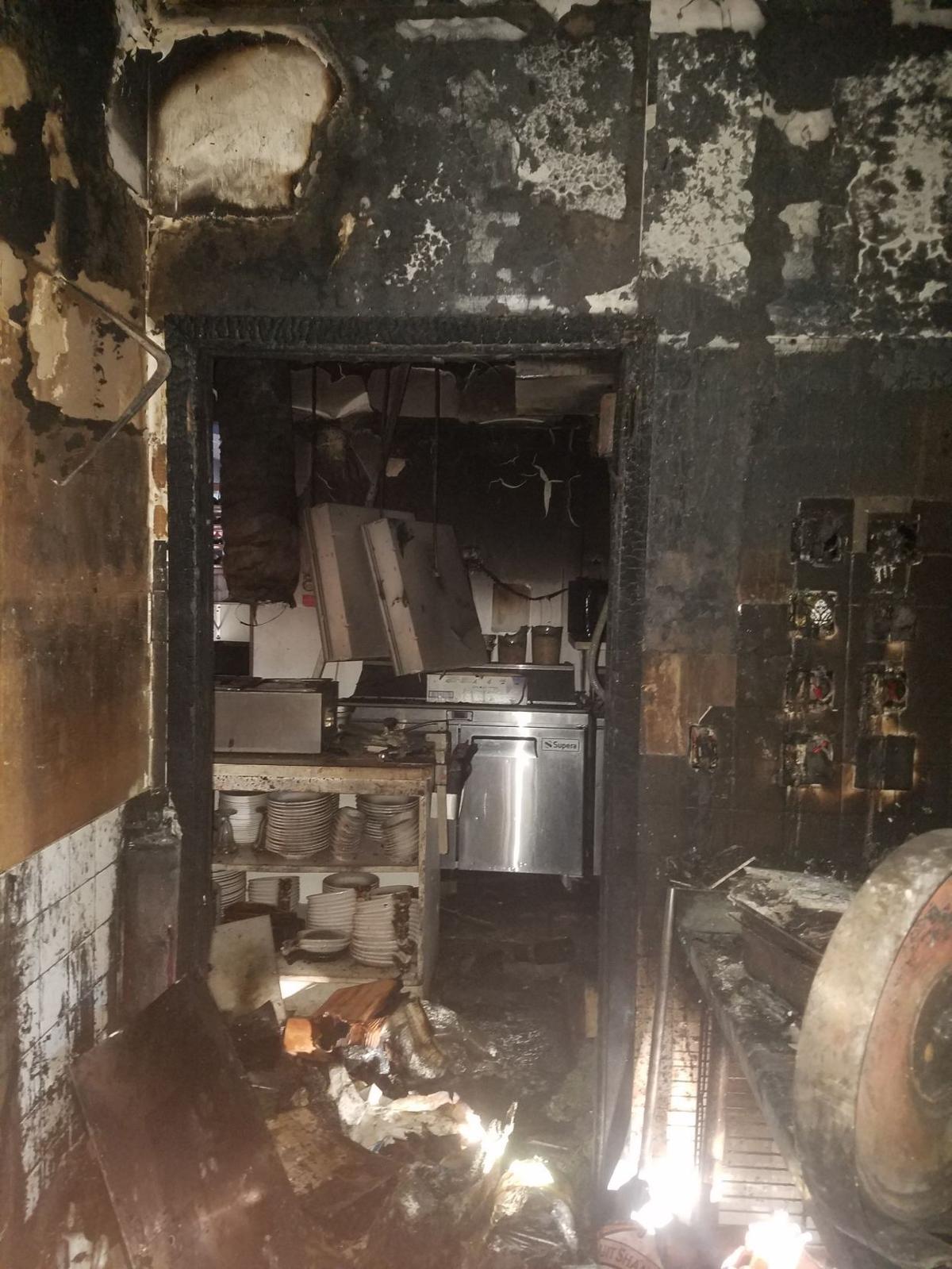 Linguini Restaurant in Baie D’Urf – December 1, 2016 – Fire believed to have started from a “pile of kitchen rags”.

Oyster House in Olypia, Washington – August 8, 2013 – “The cleaning towels that were left inside the dryer smolder for hours and then spontaneously combust. The greases and oils used in the cleaning process apparently don’t all get washed out.” 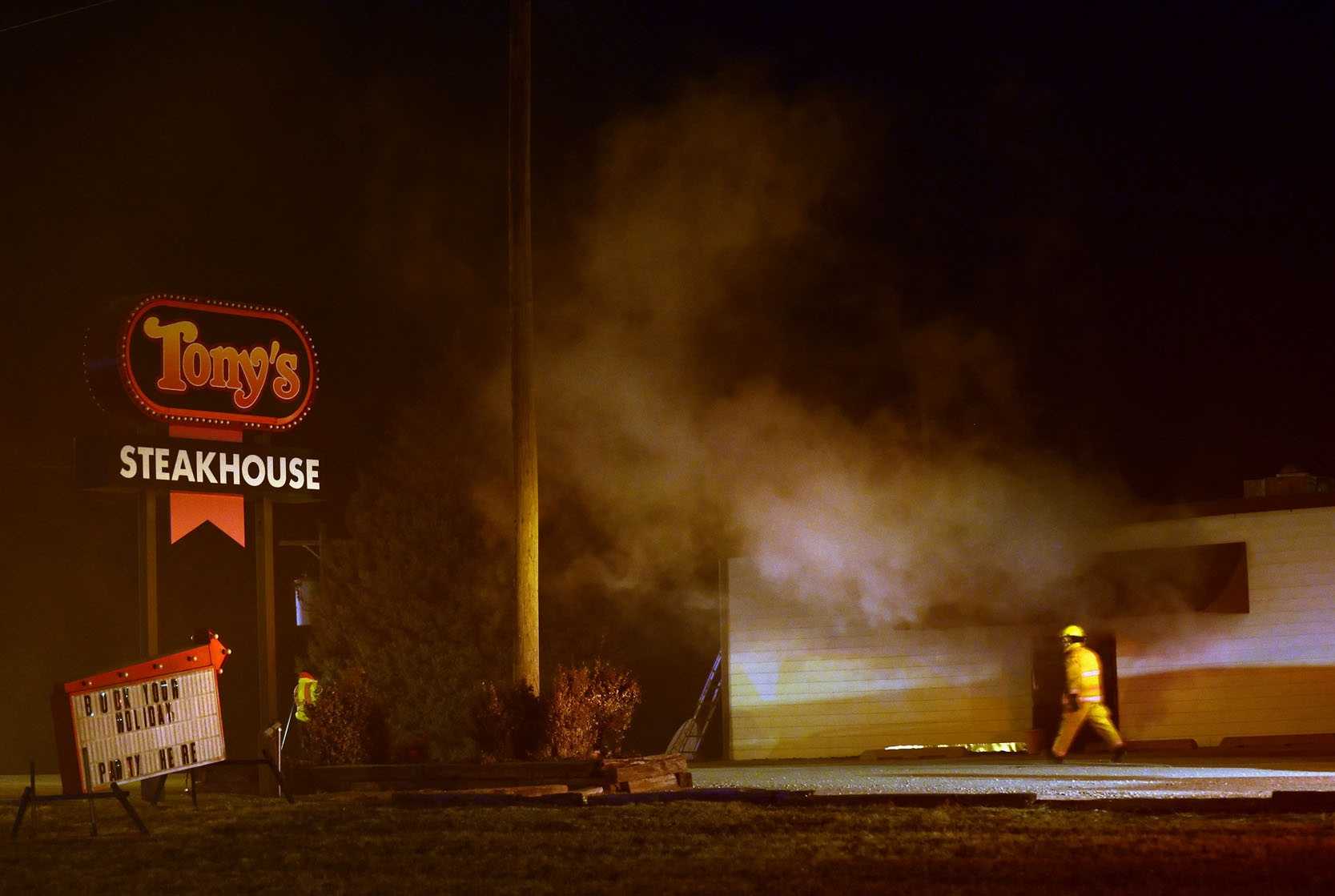 How Can One’s Restaurant Prevent This?

Thankfully, the fix is an easy and inexpensive one! All it takes is a metal trashcan with a lid. The 20- and 30-gallon varieties of a perfect trashcan for this purpose can be purchased at Lowe’s for $19.98. Yes, a $20 trashcan can stand between your restaurant and a total loss. Just having the trashcan is, of course, not enough. How one’s employee team uses the trashcan(s) is important. If one’s financial situation allows, I recommend buying two trashcans, labeling one trashcan: “Clean” and the other: “Dirty”. This will prevent any left over food/oil/etc. in the dirty trashcan from finding it’s way onto clean aprons, towels, or other garments, thus preventing a sanitation issue (if it’s not one thing, it’s another, isn’t it?!). No matter what, it’s important to make sure one train’s his or her employees to place the lid back on the trashcan after dropping an item into the trashcan. Doing so helps limit an important fuel for a fire: oxygen.

For more advice on how to prevent this type of fire, check out this article from our carrier partner, West Bend Mutual Insurance.

Chad Miller is an insurance broker in Indianapolis, Indiana, more specifically Broad Ripple, Indiana, which is a hub for delicious food of all varieties. As such, Chad loves to eat, and he loves when he can parlay his passion for local food into his profession. He specializes in insuring businesses in the food and hospitality industry. He has access to a number of carrier partners who, like an expert chef crafts the perfect meal, have created insurance programs with restaurant owners in mind. Send him an email (chad@millerinsurancegrp.com) or give him a call/text (317-869-9180) and you may just find one of these trashcans on your door step for the opportunity!